Ariusian (65 Millions on Arius, around 50.000 on other planets)
Evolved from primates like humans, they are taller dueto  the low gravity, but really similar. The atmosphere of the planet has less pressure than Earth’s, so every Ariusian that goes to the Earth needs to pass through a hyperbaric room for few a hours before to be able to withstand the Earth’s atmosphere.
The same thing happens if they need to travel on a human’s starship.
The normal life span of an Ariusian is longer than humans, they can easilly reach 110 or more terrestrial years of life. The internal organs of Ariusians are specular and they have four lungs and no spleen.

Natives bones are more resistant than human bones, making them good in body to body fight.

Ariusian blood is not compatible with the human one, as well organ transplants or interracial breeding  are not possibile between the two species.

Terrestrial diseases and viruses are not dangerous for Ariusians even if in the last few years, some terrestrial and alien viruses started to mutate.

Reptiles
On Arius, reptiles are big , about half size of earth prehistoric dinosaurs. They are mostly vegetarians and not a real danger. Some of them can fly too. 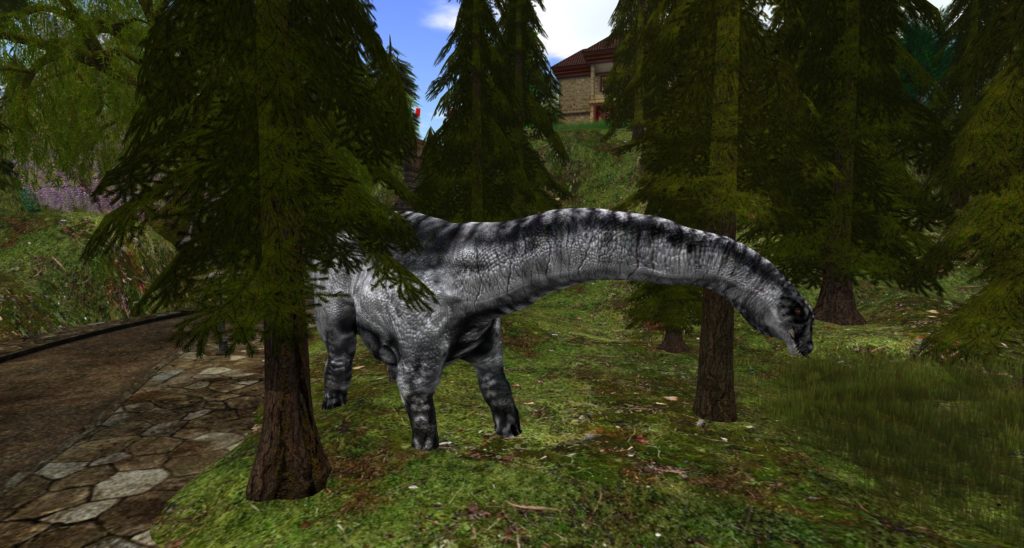 Mammals
Also mammals are bigger than terrestrial mammals. There is not a great variety of them, only few species are present on the planet, similar to felines or canids.

Birds
Birds are bigger. Some can carry a human. Some species are totally different from Earth and extremely aggressive. Ariusian have been hunted in past by them.

Fishes
Arius has 3 big oceans, one at north , one at south and one at east, but they are almost empty of life, only little fishes and creatures that can survive to the seasonal changing. The fishes are present mostly inside the lakes that surround the equator. Salt water is pretty rare, mostly of the surface water is fresh. Fishes and water creatures are less evolved than Earth’s ones, and they can look like prehistorical monsters in some cases. Around Steelwood there is one big lake that spans till the town of Gan at north. The lake is used also as trading way on boats.

Plants and trees
Plants are similar to Earth’s ones, trees are higher and more resistant, their wood is three times more compact than Earth’s one but really light in weight. The Ariusian wood is used to build houses and other stuff, is also a good fuel.

Lot of species have been imported from Earth and other planets in the last years. So is normal to meet also animals or plants not natives.

Humans
Called ” Taar’a'” by natives , origin is the planet Earth or other Earth’s colonies. They are usually well accepted and Ariusian are mostly friendly with them. Still some resistance in few areas that still consider them invaders.

Aliens
Called ” Ben’a’ ” by natives. They come from various worlds around the galaxy. They are usually on Arius for trading. Ariusian are usually friendly with them also ’cause they rarely stops on the planet for long time.

Cyborgs
They can be humans or not. Usually are persons that had some health issue or incident and got some parts of their body replaced. Ariusian look at them in a suspicious way mostly ’cause they can’t understand fully the technology they wear. They have the same rights of humans and aliens.

Androids
Used by humans as workforce, they can go to areas where natives or humans can’t go due to the harsh climate conditions. Some of them are here from first contact and don’t work anymore for humans ’cause were replaced by new models. Ariusian consider them as talking machines even if they have an advanced AI. They don’t have any civil right even if some are hard to distinguish by humans.

Robots
They are on the planet for the same reason of Androids. They usually look as the alien race that made them. Like the Androids, they don’t have any civil right. Some of them can look also like animals or creatures. Some are really clever while others are just talking machines with a simple artificial intelligence.