In this category the following roles:

Like the trader, they work trading goods from other cities or planets, the difference is that, most of the time, they work with illegal goods. They can be really sneaky and dangerous. Often they have an army training. 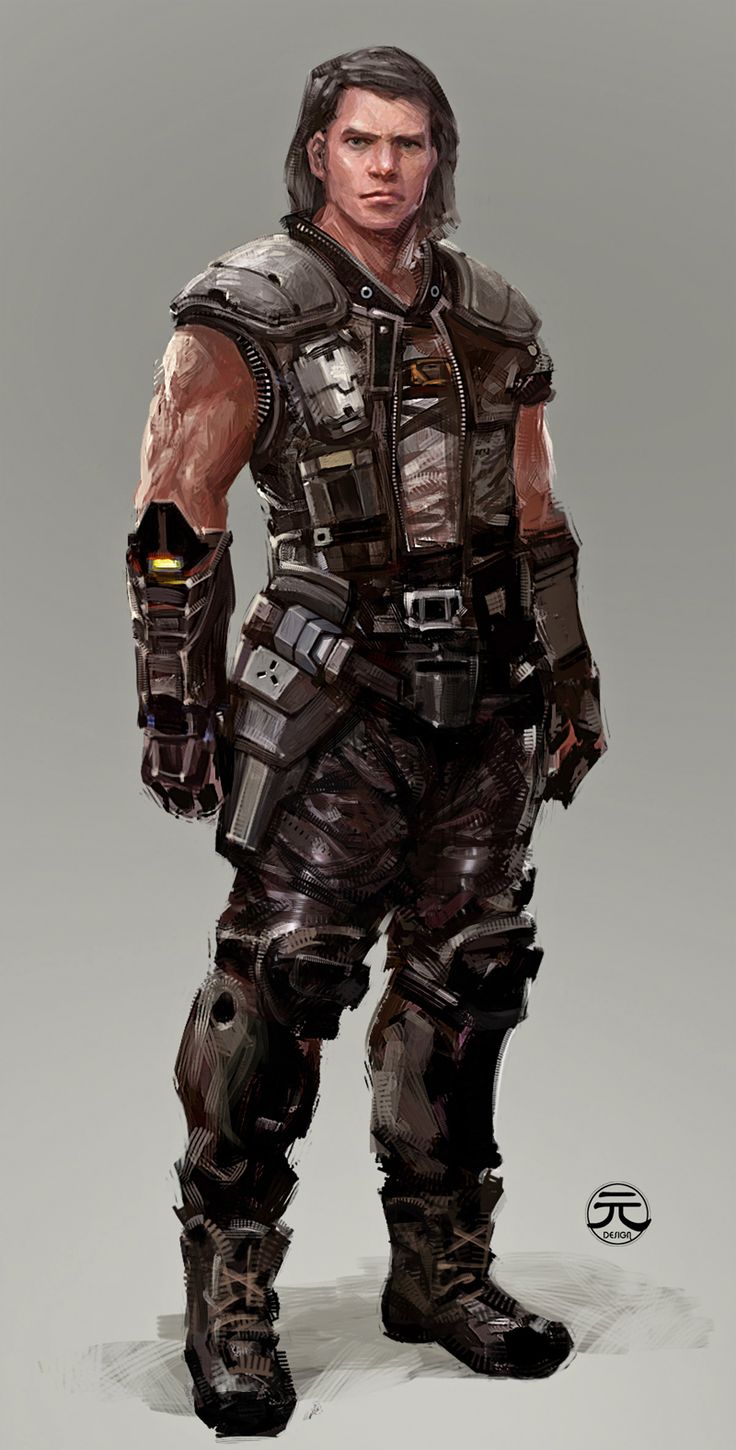 Spies are usually hired by companies to steal industrial secrets or infiltrate the inhabitants to check that the population does not rebel against the companies or the workers do not organize riots. They are also able to spread false news to create unrest that favors those who hire them.

Usually natives that hates and wants to kick away every alien or human on the planet to restore the old status of Arius. In the past they were the main forces against Humans, Aliens and companies, especially in the first 5 years after the first contact. Fundamentalist leaders are usually ex members of the army and are really well trained, lower ranks are mostly civilians or supporters. Sometimes they hire native mercenaries. 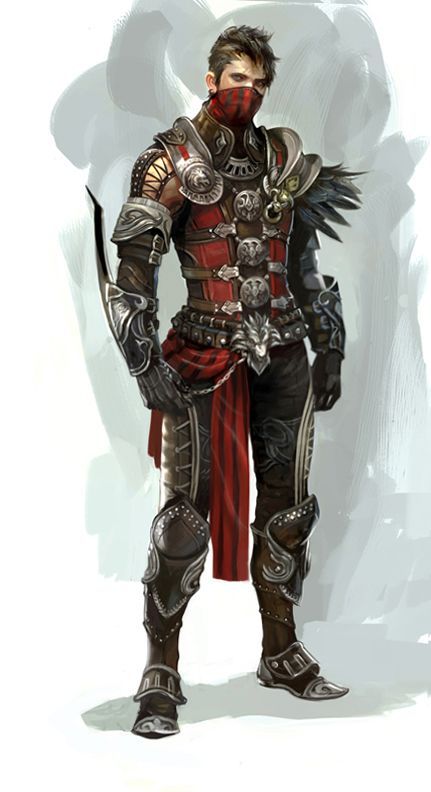 Usually hired by companies or aliens, they seek fugitives from other worlds on the planet. They are usually harmless for the natives. Soldiers without an army training, they come from other planets and offer their services for money. Hired mostly by companies to kill native fundamentalist, politicians or dangerous people. They usually work in collaboration with the spies but are not in incognito. Sometimes they are even hired by natives to attack companies or aliens.