Arius is a planet similar to earth, colonized by Humans 20 years ago.

When the planet was discovered by humans, the natives were living in an advanced medieval set up, with some basis technology knowledge as electricity, communications and steam engines, more or less like the Earth’s late 19th century. 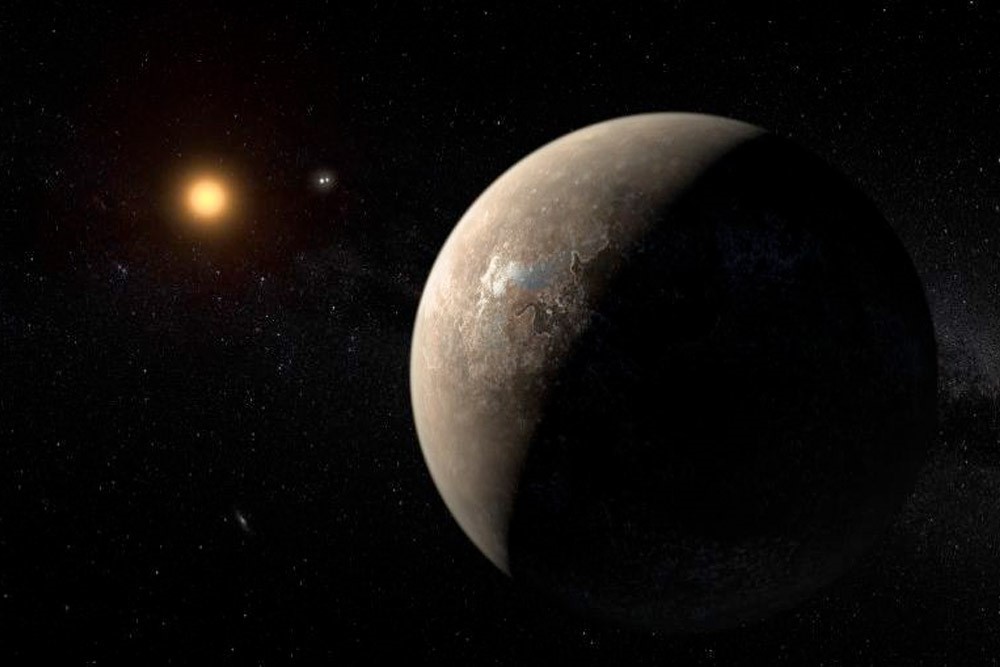 The planet size is around 80% of earth and has less gravity (70% of terrestrial one). It orbits around at TAU CETI (native name Barhal) that is similar to our Sun at 11.9 light years from Earth. With the modern technology from Earth, the travel to Arius takes around 1 terrestrial week. The day on Arius is only 13 hours long and the year is less than half than Earth’s one.

Arius has not 4 seasons like Earth, it only has two (winter and summer) and every season last for an entire year (6 terrestrial months), this means that in one terrestrial year, on Arius there are 2 seasons. The planet has 3 moons orbiting around. Natives of the planet know only 2 moons, the biggest. A third moon has been discovered by space visitors few time after the first contact. The size of the third moon is only a couple of kilometers, making it more similar to an asteroid probably caught by planet gravity. 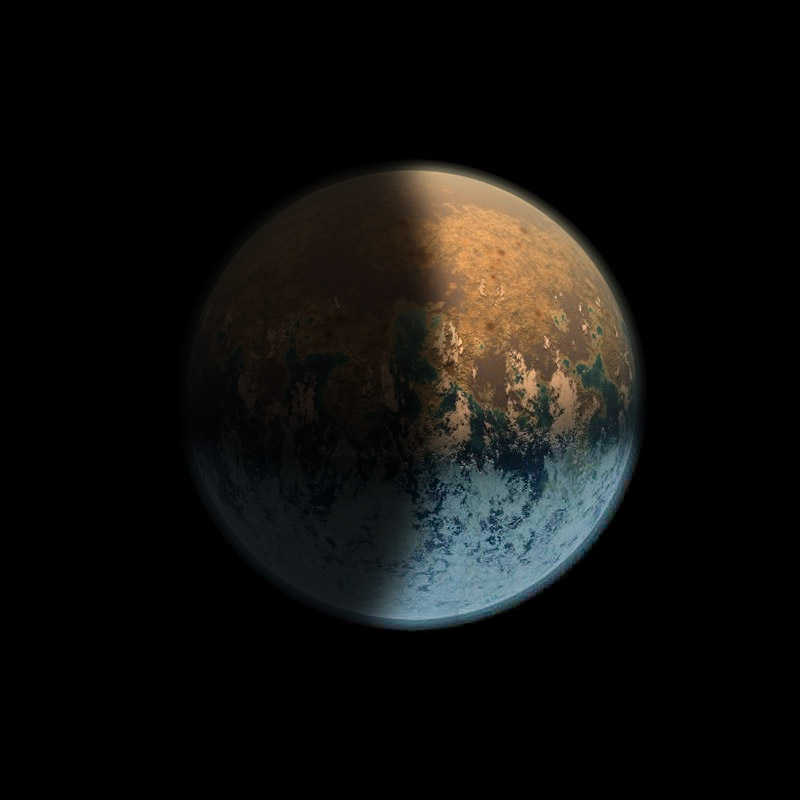 The natives of Arius met the Humans 20 years ago, after this, for 5 years humans were seen as invaders, the natives slowly started to change this idea thanks to the progress that Humans and other races brought to the planet, helping to resolved issues like droughts, famines and diseases.

Even if the planet is pretty big, only a small strip around the equator has the perfect conditions for life during the whole year, due to the planet axis, the north and south parts of the planet are frozen for the entire winter season or become a desert during the summer. Humans were the first to land on Arius in 1999. The planet is not divided in countries, but in cities, each one surviving by trading food and goods with each other.
The main cities are: Nearius (the capital), Atalia and Ganeth. Ganeth is the northern bigger city and suffers more the climate changing. It got also the biggest help from human’s technology. Currently the bigger part of humans are in the capital.
Steelwood is the name that Humans gave to the town of Galeth, due to the special quality of the trees that grow all around the town. Their wood is really strong and difficult to cut without the proper equipment. 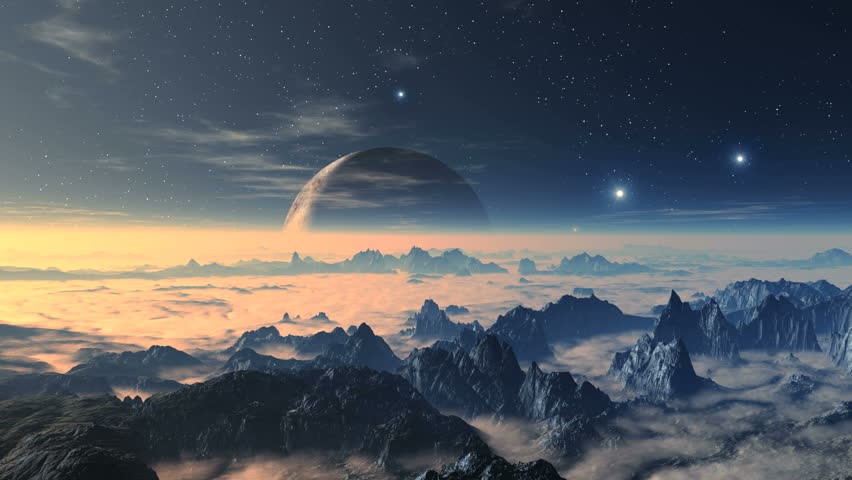 The wood of the trees is also the main pillar of Steelwood’s economy, since it is used as a main component for all the buildings in the other cities. All around the town there are mountains that help to tame the strong winds that blow all around the planet.

Tau Ceti, Latinized from τ Ceti, is a single star in the constellation Cetus that is spectrally similar to the Sun, although it has only about 78% of the Sun’s mass. At a distance of just under 12 light-years (3.7 parsecs) from the Solar System, it is a relatively nearby star and the closest solitary G-class star. The star appears stable, with little stellar variation, and is metal-deficient. As seen from Tau Ceti, the Sun is a third-magnitude star in the northern hemisphere constellation Boötes. A system of five planets orbiting Tau Ceti. The planets’ estimated minimal masses are between 0.5 and 6 Earth masses, and their orbital periods range from 14 to 650 days. Arius, knew as Tau Ceti e, appears to orbit about half as far from Tau Ceti as Earth does from the Sun. With Tau Ceti’s luminosity of 52% that of the Sun and a distance from the star of 0.552 AU. 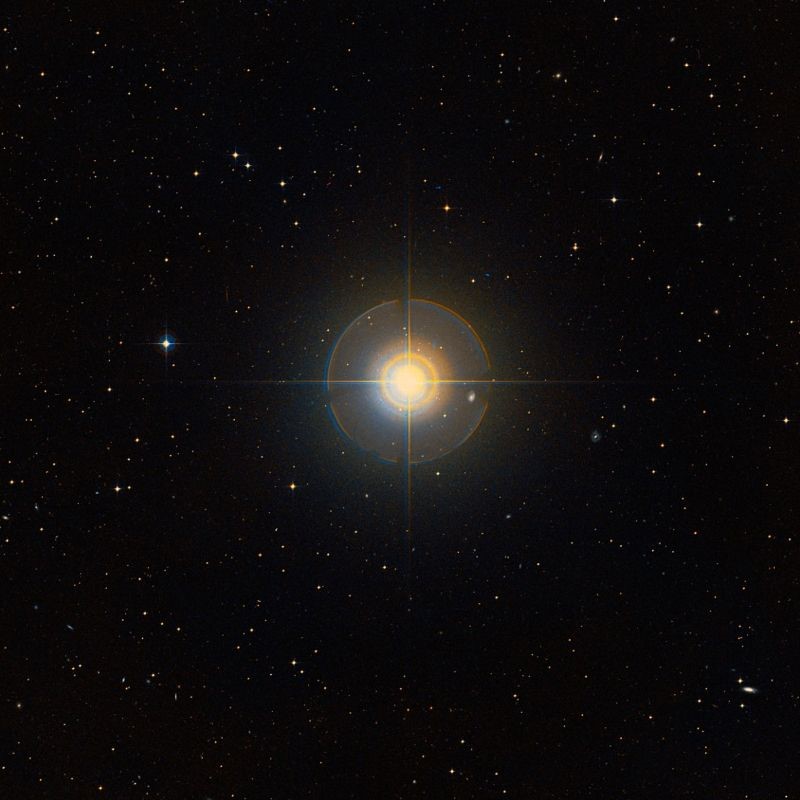 The moons of Arius are different from solar system moons. The biggest called Kantra is half size than Earth’s moon and a thin atmosphere, having surface features reminiscent both of the impact craters of the Earth’s Moon and the valleys, deserts, and polar ice caps of Earth. Due minerals present on surface, it looks green and brown with white dry ice caps at poles. 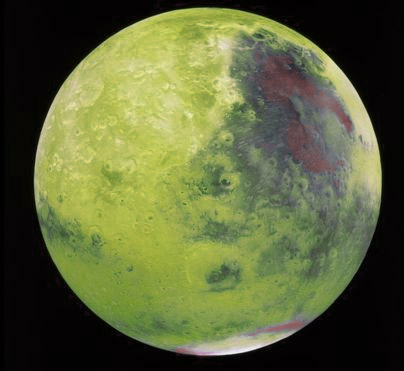 The other moon is something of totally different from solar system standards. It’s made of ionized gas with a magnetic core. The name of the moon can’t be correctly spelled in Earth’s languages, but a good approximation is “Na’ghe” that means “Ghost”. The size is similar to Kantra moon but is at double distance from Arius. It is clearly visible during all the day at the zenith. 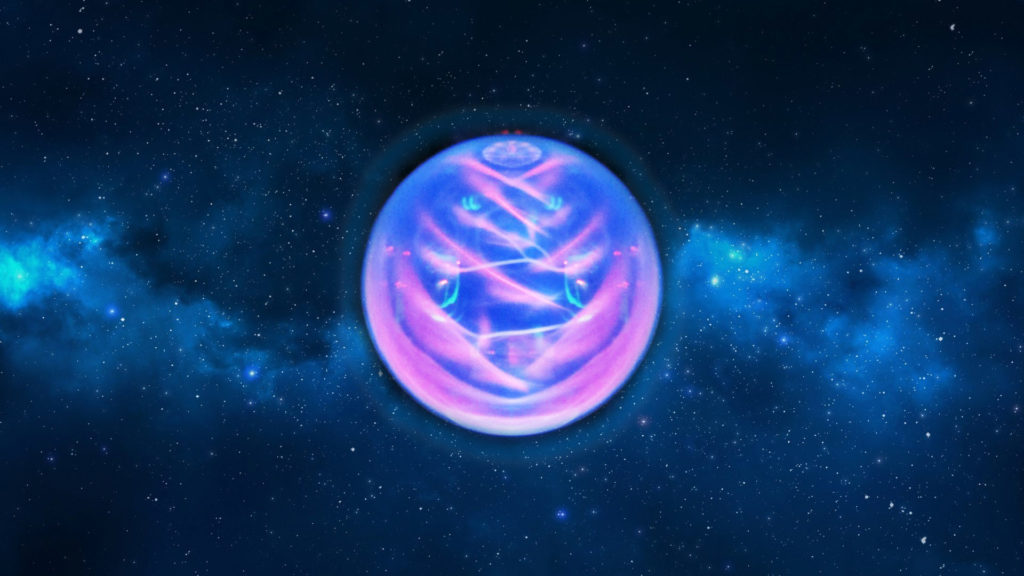 In ancient tribes present on Arius, before the natives started to document their history (similar to our prehistorical period), the moon was worshipped as a deity. Due the magnetic core, often is possible to see plasma storms on the surface. The moon color is blue and purple, really bright during the night.